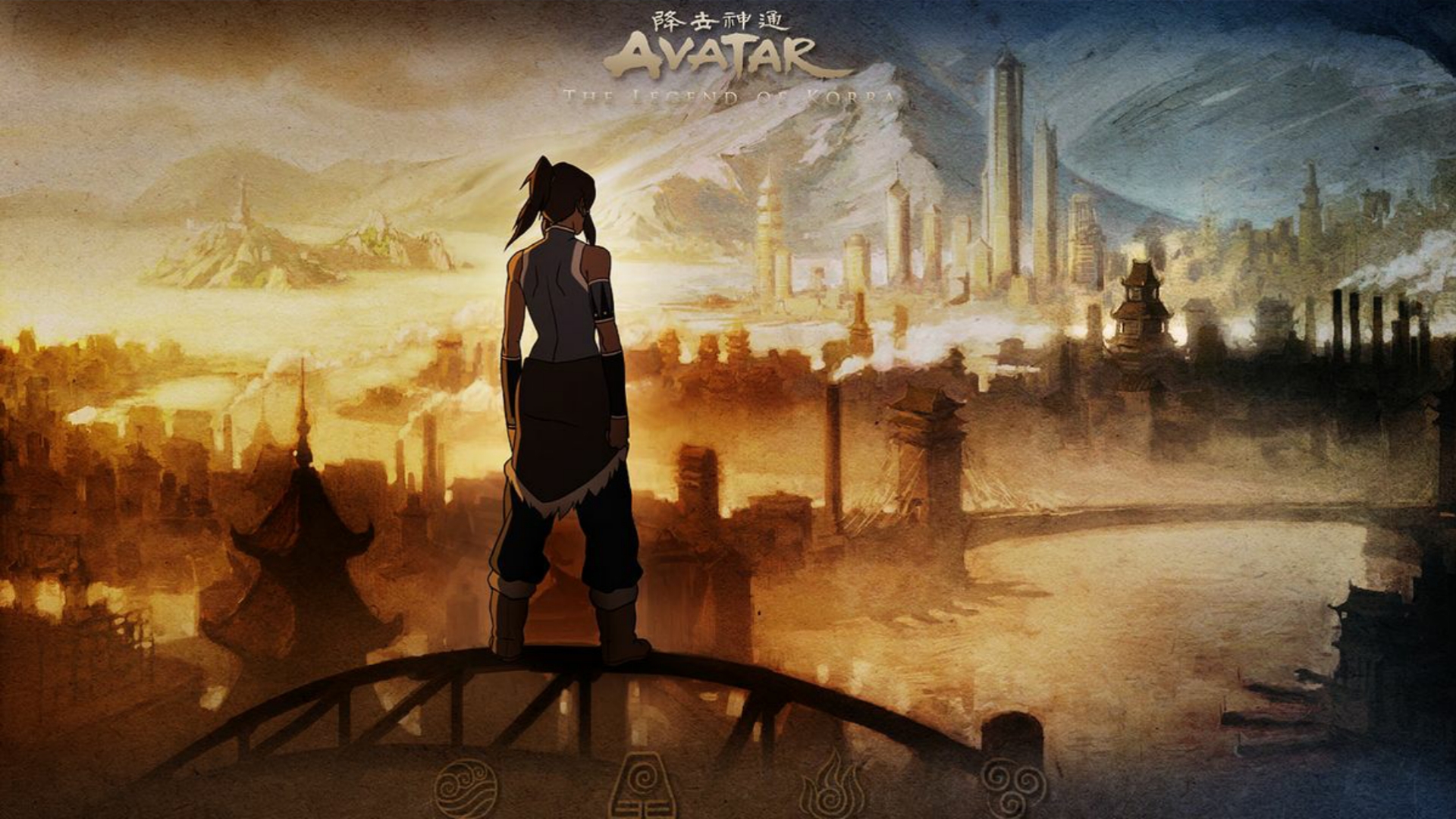 Name: Avatar: The Legend of Korra

The series opens introducing Korra as the Avatar and showing that she has mastered all elemental arts except airbending. Korra runs away to Republic City so that Tenzin, Avatar Aang’s youngest son, can train her therein. In the metropolis, Korra clashes with police chief Lin Beifong (the daughter of Toph Beifong of the original series) after dispensing vigilante justice to the local triads.

Tarrlok, an ambitious member of the city’s ruling council, enlists Korra against the “Equalists”, an anti-bender revolution led by the masked Amon. As Korra explores Republic City, she befriends the brothers Mako and Bolin and joins their pro-bending team, the “Fire Ferrets”. The team is sponsored by Asami Sato, daughter of a wealthy industrialist, and the four together form the new “Team Avatar”.

After Korra’s appearance in the city, the Equalists become increasingly violent, climaxing in an attack on the pro-bending arena. When Tarrlok indiscriminately represses non-benders, Korra refuses to support him. In the resulting fight, Tarrlok overpowers Korra with bloodbending, an illegal form of waterbending, and kidnaps her, framing the Equalists. As Amon arrives at Tarrlok’s hideout and removes Tarrlok’s bending, Korra escapes, only to find Republic City facing an Equalist conquest.

In the two-part finale, naval reinforcements led by Iroh (the grandson of Zuko of the original series), are defeated by Equalist sea mines and biplanes. Attempting to find Amon, Korra learns that Tarrlok and Amon are the sons of Yakone, a mob boss defeated 42 years ago by Avatar Aang. Amon strips Korra of her bending abilities but Korra reveals her dormant airbending abilities in a moment of distress, exposing Amon as a waterbender and causing all his followers to desert him. He flees with Tarrlok, who detonates their boat on the open sea. Despondent, Korra establishes spiritual contact with her predecessor Aang, who restores her bending powers, allowing her to do the same to Amon’s other victims.

Avatar The Legend of Korra Season 1 Episodes in Hindi Download 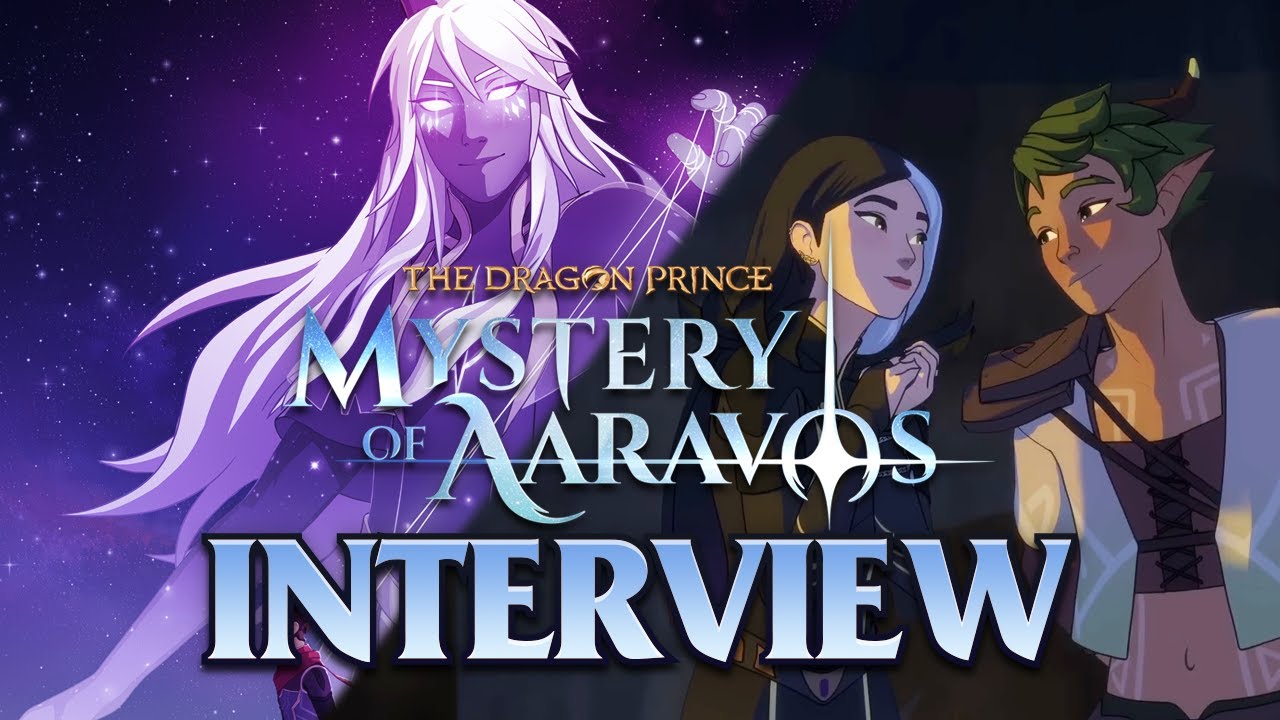