Synopsis: The story follows the perspective of Kiyotaka Ayanokōji, a quiet and unassuming boy, who is not good at making friends and would rather keep his distance, but possesses unrivaled intelligence. He is a student of Class-D, which is where the school dumps its inferior students.

Episode 02: There Are Two Main Human Sins from Which All the Others Derive: Impatience and Indolence
GDTOT | StreamSB | StreamEmbed | Streamlare

Episode 04 – The Material Has to Be Created

Episode 05 – Every Failure Is a Step to Success

Episode 06 – Adversity Is the First Path to Truth.

Episode 07 – To Doubt Everything or to Believe Everything Are Two Equally Convenient Solutions; Both Dispense with the Necessity of Reflection New! 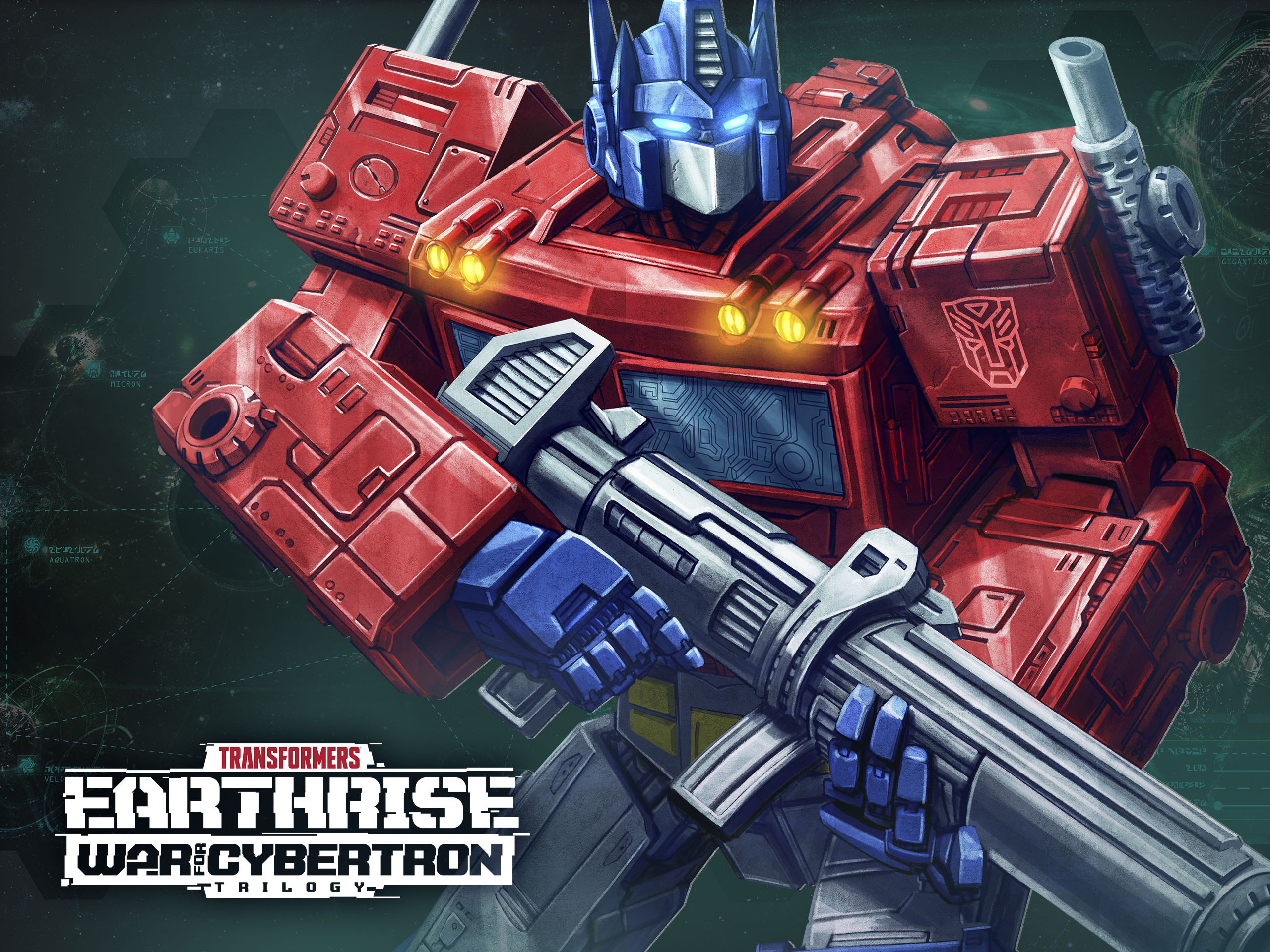