Doraemon the Movie 2017: Nobita’s Great Adventure in the Antarctic Kachi Kochi is a Japanese animated science-fiction film. It is the 37th installment in the Doraemon movie series. It is directed and written by Atsushi Takahashi. Takahashi was an assistant director on Hayao Miyazaki’s Academy Award-winning Spirited Away. It was released on March 4, 2017, in Japan. A video game based on the film for the Nintendo 3DS was released in Japan on March 2, 2017.

The film starts 100,000 years ago, with Carla losing her gold ring. On the other hand, unable to endure the midsummer heat, Doraemon transports Nobita and his friends to a huge iceberg floating in the South Pacific. While creating an amusement park with the secret gadget “Ice-Working Iron”, Nobita finds a mysterious golden ring in the ice and he asks Doraemon to search how old the golden ring was.

Doraemon The Movie 2017: Great Adventure in the Antarctic Kachi Kochi 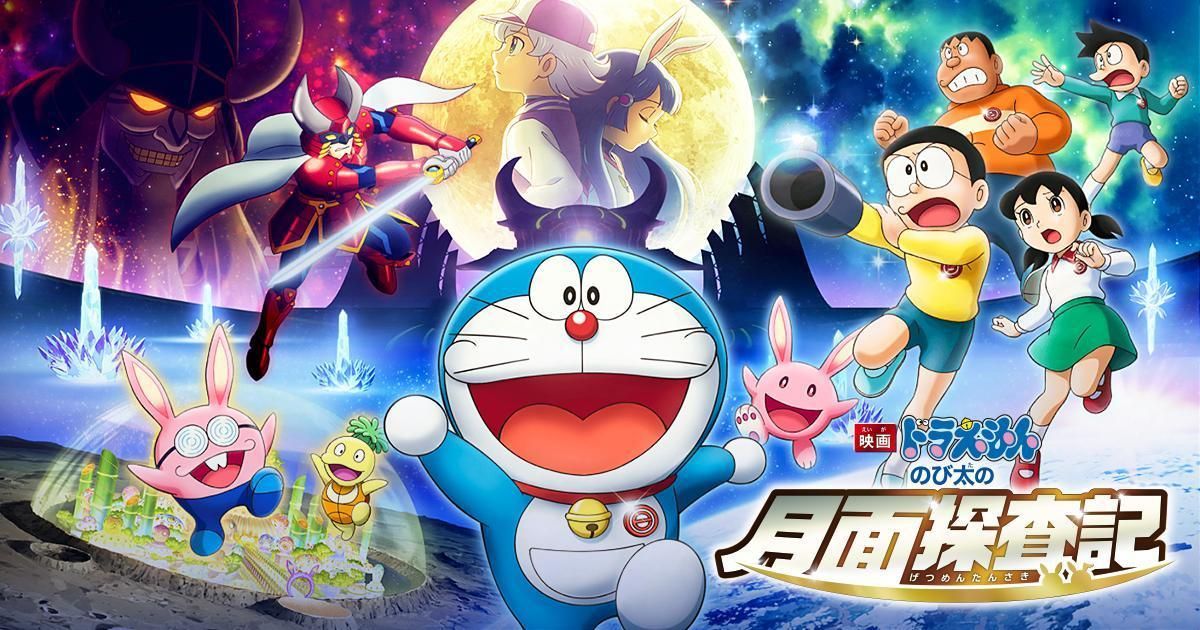