Episode 86 : The End of Vegeta

Episode 88 : Clash of the Super Powers

Episode 94 : Power of the Spirit

Episode 102 : Duel on a Vanishing Planet 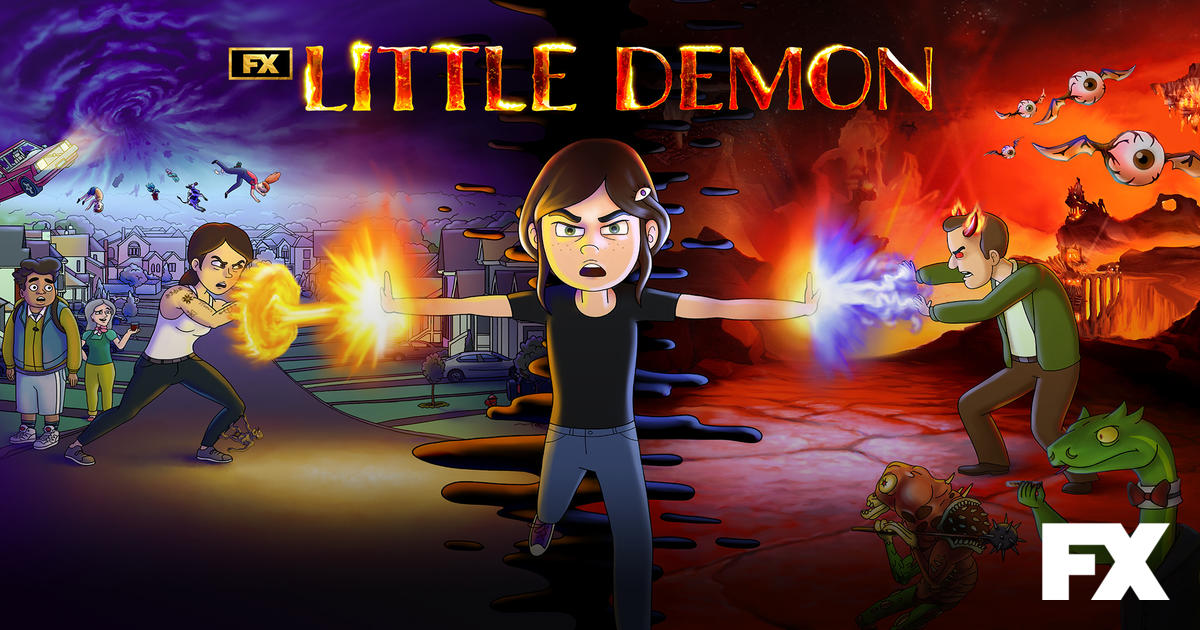 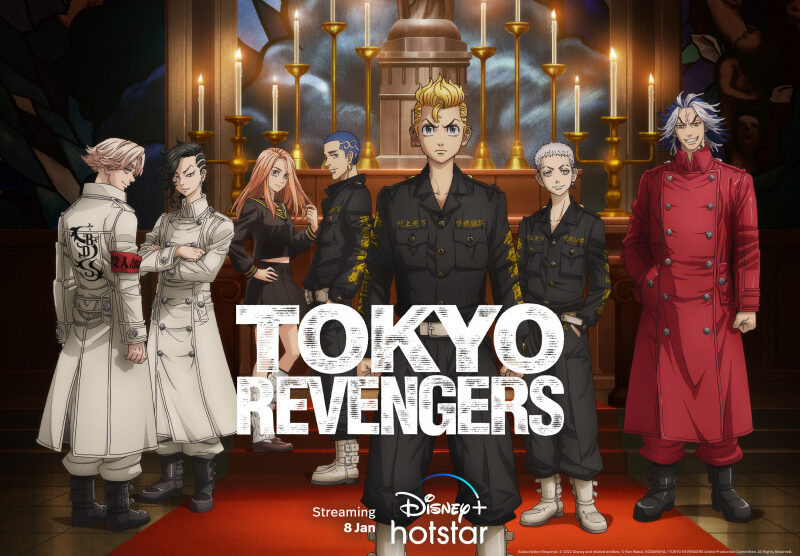