Note: Only Episode No. 30 are in Hindi, Rest are in English… 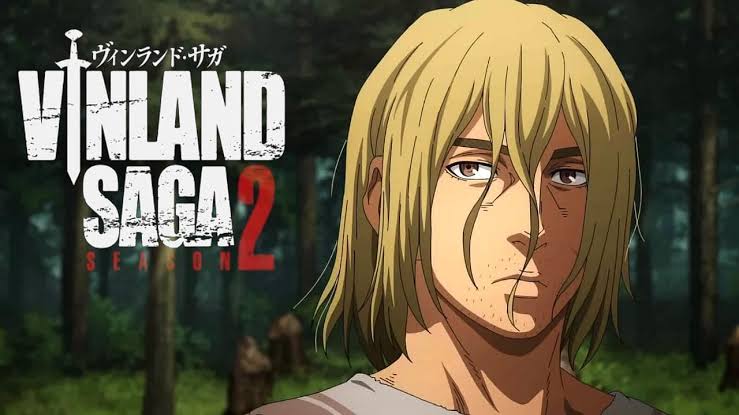