Howl’s Moving Castle (Japanese: ハウルの動く城, Hepburn: Hauru no Ugoku Shiro) is a 2004 Japanese animated fantasy film written and directed by Hayao Miyazaki. The film is loosely based on the 1986 novel of the same name by British author Diana Wynne Jones.

Sophie, a young milliner and eldest of three sisters, encounters a wizard named Howl on her way to visit her sister Lettie. Upon returning home, she meets the Witch of the Waste, who transforms her into a ninety-year-old woman. Seeking to break the curse, Sophie leaves home and sets off through the countryside. She meets a living scarecrow, whom she calls “Turnip Head”. 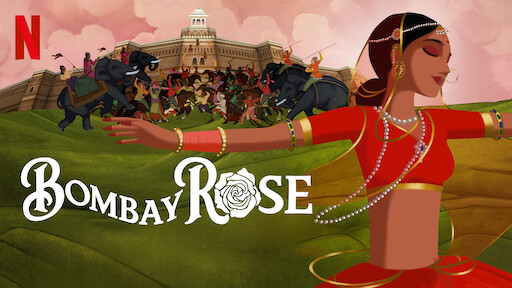