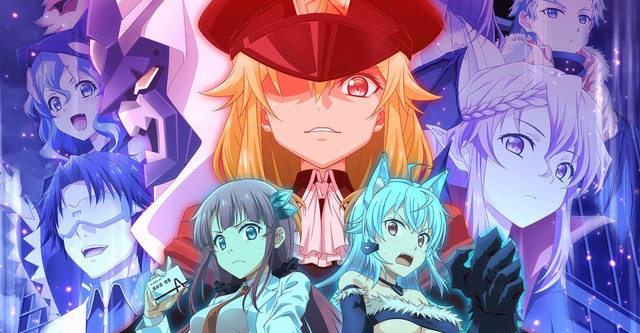 Miss Kuroitsu from the Monster Development Department (TV Series 2022): On the outside, Agastia is a firm specializing in entertainment, well-known for the theme park it operates. However, beneath such an exterior lies a monumental secret: Agastia is one of various highly advanced evil organizations that aim for world domination. Despite its true nature, the company boasts enticements that make it worthwhile to put up with the work environment. Led by its great leader Akashic, Agastia has recently become a frontrunner in reaching its fellow groups’ common goal.

Working for Agastia’s Monster Development Division, Touka Kuroitsu is a researcher who primarily does fieldwork due to the eccentricities of her seniors. Kuroitsu’s everyday jobs also include giving abrupt presentations and proposals, meeting ridiculous expectations for monster designs, and accompanying said monsters to face inevitable defeat by Agastia’s enemies. Nevertheless, nothing will stop Kuroitsu from doing her best if it means getting the promotion she desires!

Episode 02: The Legendary Emissary from Hell Who Constantly Hears the Screams of the Evil Souls Supping from the Kettle of Darkness Spreads Fear in His Wake as He Awakens NEW!! 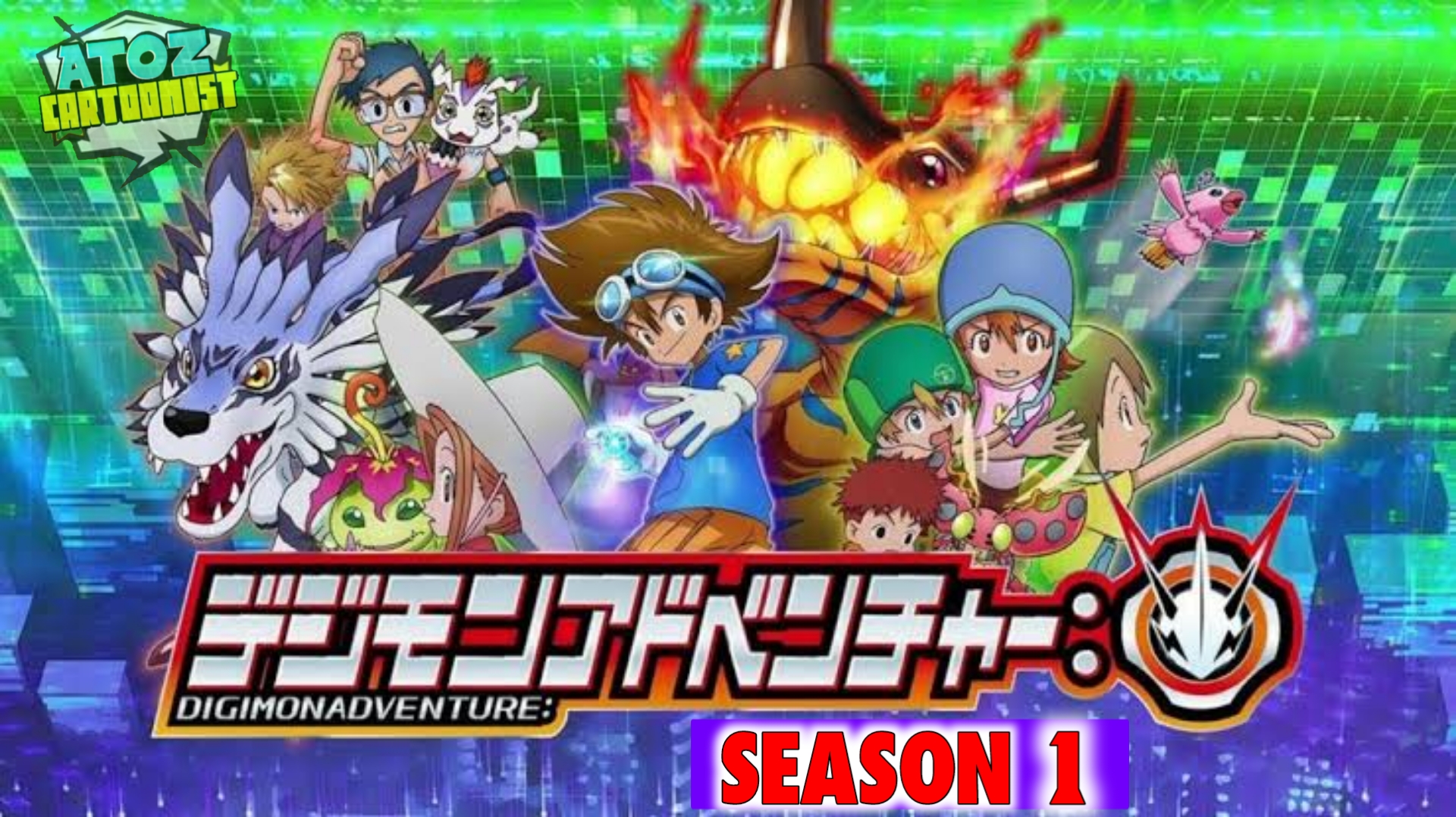