Episode 03 – An Invitation to a Meeting ~Simply Put, I Just Want to be Popular~

Episode 05 – Ochimusha ~Psychic Powers and Me~ 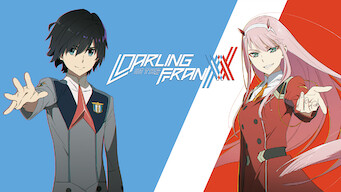