Title : Tekken Bloodline
Season : 01
Episodes : 06
Type : TV-Series
Status : Finished
Duration : 24min Per Ep.
Network : Netflix
Gener : Action, Martial Arts
Language : Hindi Fan Dubbed
Dubbed By : Animeca
Encoded By : KatAnime
Synopsis :
“Power is everything.”
Jin Kazama learned the family self-defense arts, Kazama Style Traditional Martial Arts, from his mother at an early age. Even so, he was powerless when a monstrous evil suddenly appeared, destroying everything dear to him, changing his life forever. Angry at himself for being unable to stop it, Jin vowed revenge and sought absolute power to exact it. His quest will lead to the ultimate battle on a global stage — The King of Iron Fist Tournament. 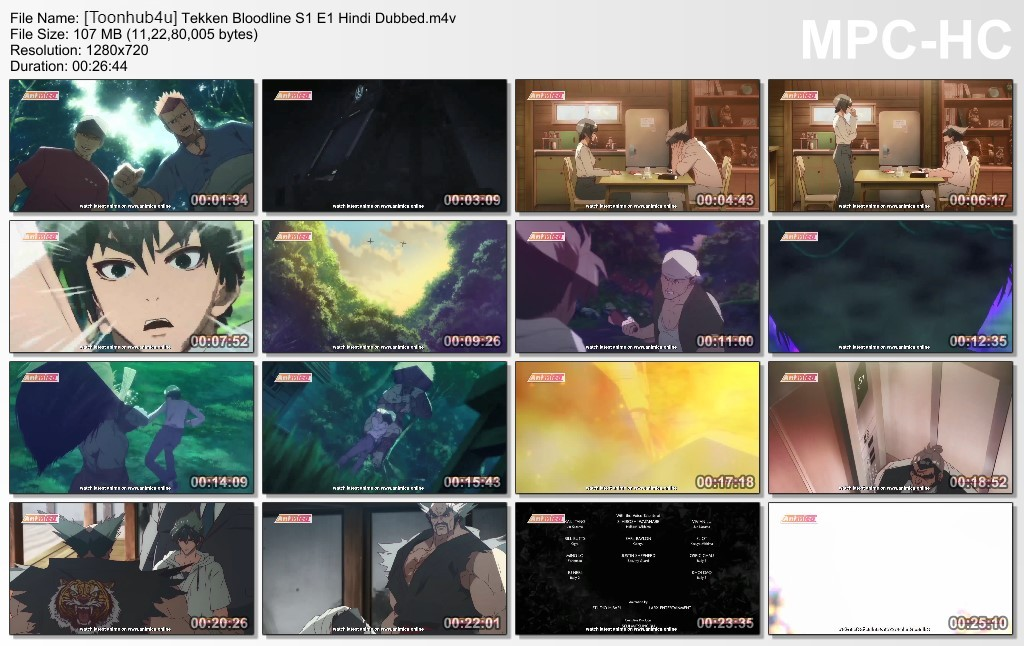 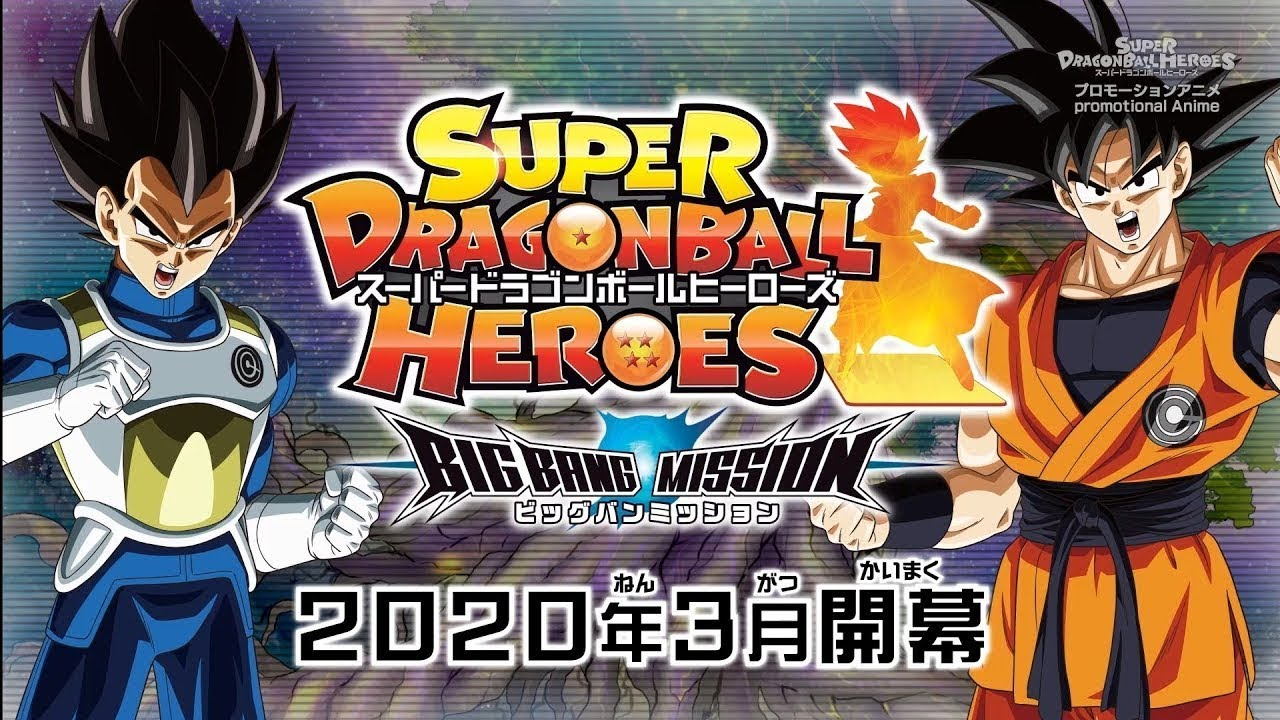 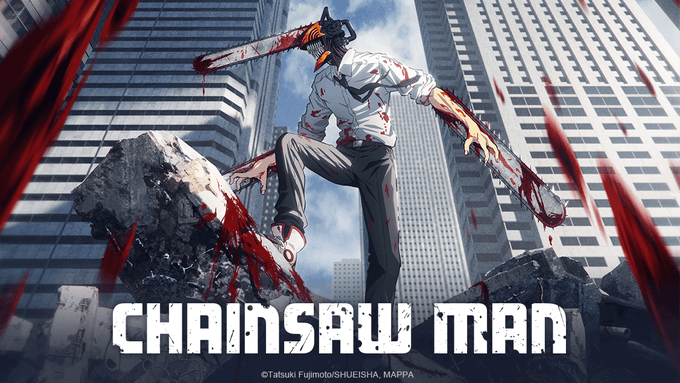